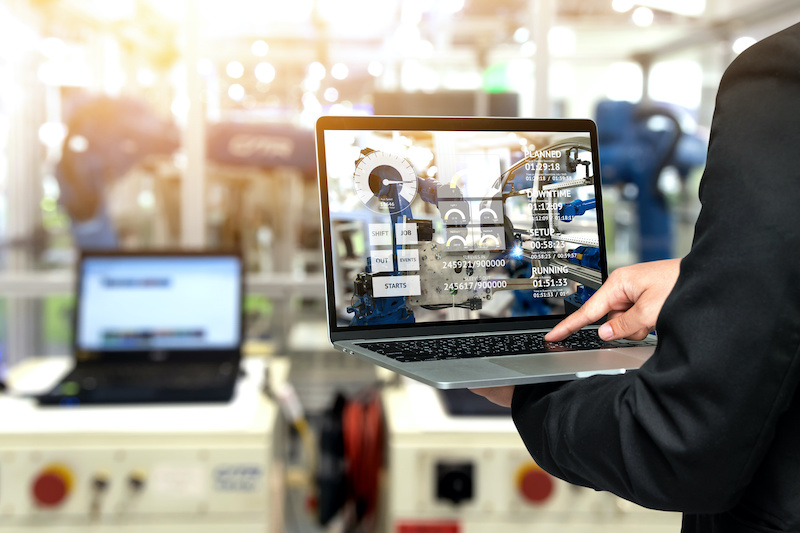 The increased share of investment spent on automation and digital technologies has a direct impact on productivity, prices and employment levels. U.S. manufacturing employment peaked in 1979 at 19.5 million people, and the average value added per employee in 2012 dollars was $43,000. In each of the next three major recessions, employment was lower at the recession’s end, but the value added per employee climbed by 17 to 20 percent. The growth was due in large part to increased investment in new technology, but leaner operations also played a part. Research from University of Rochester found that hundreds of job roles and positions that were automatable were eliminated during the Great Recession. They were replaced in wholesale fashion with a mix of technology and higher-skilled workers as the economy improved. A Brookings Institute paper suggests that 59 percent of the manufacturing jobs that existed before this pandemic have the potential to be replaced with automation during this recession and in early stages of the recovery.

Understanding that automation will likely expand during this recession while large numbers of job roles will change offers opportunities. Help your customers not only survive but grow in this downturn through investments in automation and DONE IN ONE® technologies. This will require manufacturers to learn about the return on investment in productivity technologies like automated materials handling, Multi-Tasking and HYBRID Multi-Tasking machines, and other digital technologies. You can also help customers by developing methodical investment strategies to intelligently integrate the latest technology. Manufacturers need to take a hard look at what skills they have versus what they will need to get the most out of new technology investments. Downturns are great opportunities for restructuring your processes and training your people. When business begins to pick up, don’t hire for positions where people were laid-off. Hire or train people to expand productivity along with your investment strategy. Upskill your workforce for the production technology you will have instead of what you had and your workers will grow into that technology. Then set your sights on repeating the process in five to seven years remembering that history will repeat itself. 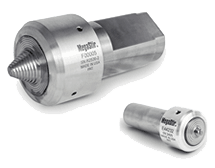 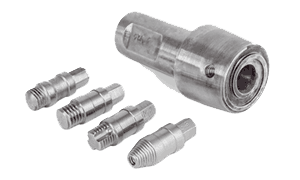